A Salute to the Marines
We pay tribute to the more than 5,000 Marines and others who were killed or seriously injured in the battles for Saipan, Tinian and Iwo Jima. Many of these men were buried in the cemetery at Tinian. Without Saipan and Tinian, there would have been no air campaign. Without Iwo Jima, many more air crews would have died and the long range missions would have been impossible.

This is dedicated to the true heroes of the 6th Bomb Group – those who did not return – and those who returned with serious injuries. Special thanks to: 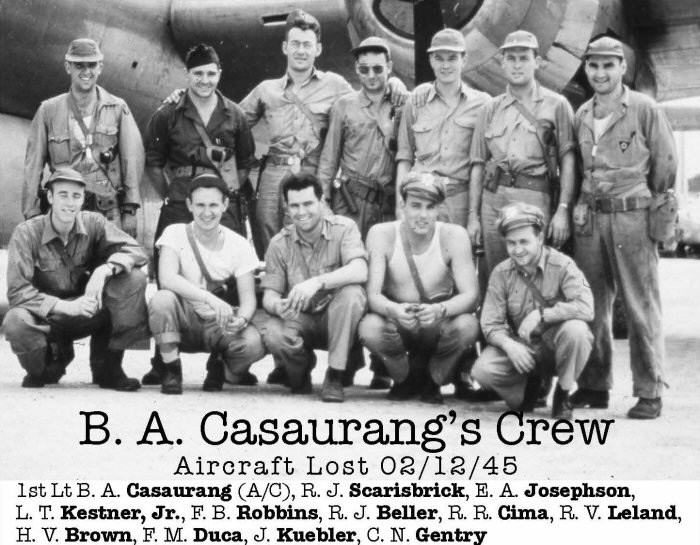 Lt Bernard A. Casaurang and crew of the 39th Squadron crashed into the ocean about forty-five minutes after takeoff on the February 12th mission.

Crew members of other ships in the formation observed the plane lose No. 4 engine and fire break out on the starboard side. They also saw the ship explode as it struck the water. Dumbo search planes found only small bits of wreckage near the scene. This was the Sixth’s first combat loss.

This crew is memorialized at the National Cemetery of the Pacific in Honolulu. Learn More About Mission 4

March 27, 1945. Thirty aircraft flew to the Straits, the western entrance to Japan’s Inland Sea, and dropped mines at night by radar. Two crews were lost on this mission. Both crews were from the 40th Squadron. The airplane and crews of Lt William C. Grounds and Lt Paul A. Steel were lost over the target. The entire crew of Lt William C. Grounds successfully bailed out of the stricken plane. They were captured and imprisoned at the Omori POW camp. All survived the war. Airplane #? (Serial #42-69675), (Lt. Paul A. Steel), “The Bad Penny,” 40th Squadron. Five minutes after “Bombs Away” Lt Steel’s crew sent a distress message telling of “one engine out,” but this was the last report received. Twelve search sorties were flown by the Sixth with only negative results. The crew was never found. Learn more About Mission 16
This crew is memorialized at the National Cemetery of the Pacific in Honolulu. 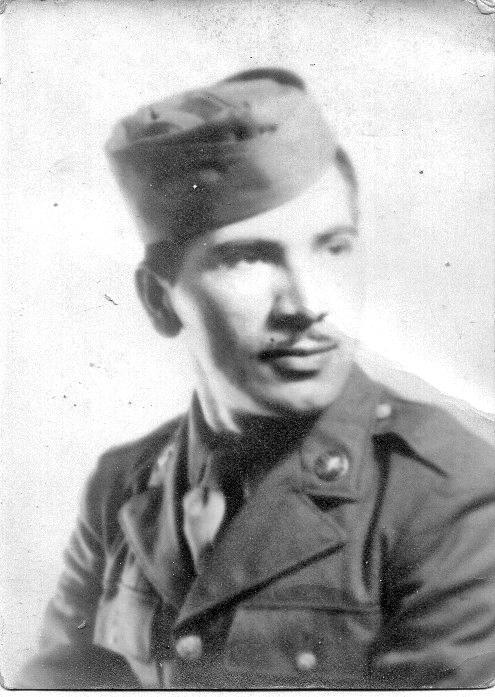 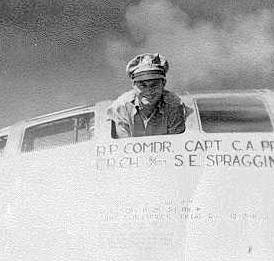 Shortly after takeoff, Victor 5347 of the 24th Squadron, crashed and exploded in the ocean about two miles east of the island.

Sgt W. P. Ford, CFC gunner, Sgt. E. E. Birsner, radar operator, Sgt T. F. Wipperman, right gunner and Sgt J. A. Douglas, left gunner, were only slightly injured and were recovered by rescue boats along with the body of Lt Lloyd E. Rinne, navigator. Listed officially as killed in action in the crash are Capt Clark A. Preston, airplane commander, and five other members of the crew in addition to Lt Rinne. 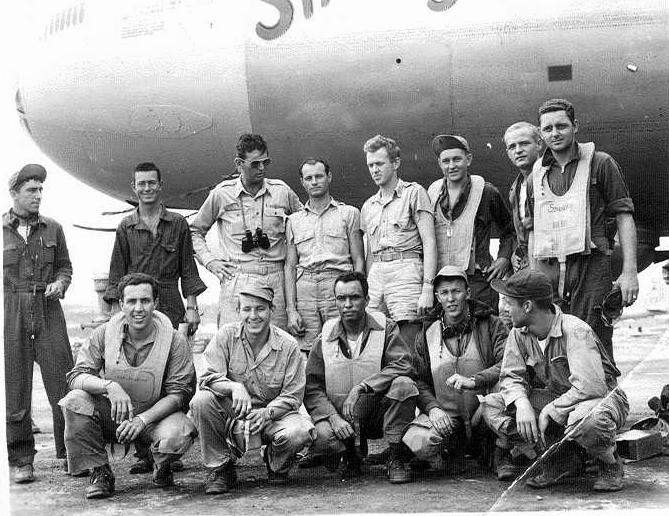 Anita Preston Schaezler provided this additional information about the incident, which she obtained from Jack Douglas, one of the survivors: The plane that my father and his crew were in when they crashed on April 7, 1945, was not the “Snooky.” The “Snooky” was not ready to fly on this mission so they were assigned a new plane that had just arrived from the U.S. All were not happy about this new plane since it was not fully inspected by his maintenance people. This was plane number Victor 5347.

Upon take off, just before lift off, one of the engines began to lose power. My dad told the crew to get ready we were going in. This did occur about 2 miles from the end of the runway when Jack and three others who were in the radio room were thrown free from the aircraft. Those members of the crew who were in the middle of the plane, survived because as the plane hit the water, it broke in the middle allowing for some survivors. My father and 6 others did not make it. LEARN MORE

The loss of Captain Preston and his crew was particularly poignant because theirs was the first B-29 to land on Tinian: “On the 18th of January the first airplanes of the Sixth landed at Tinian. Three in number, the first to land was Capt Clark A. Preston of the 24th Squadron in Airplane No. 4825.”

The men were memorialized at the National Cemetery of the Pacific in Honolulu, except for Lt. Rinne, who was returned home for burial. 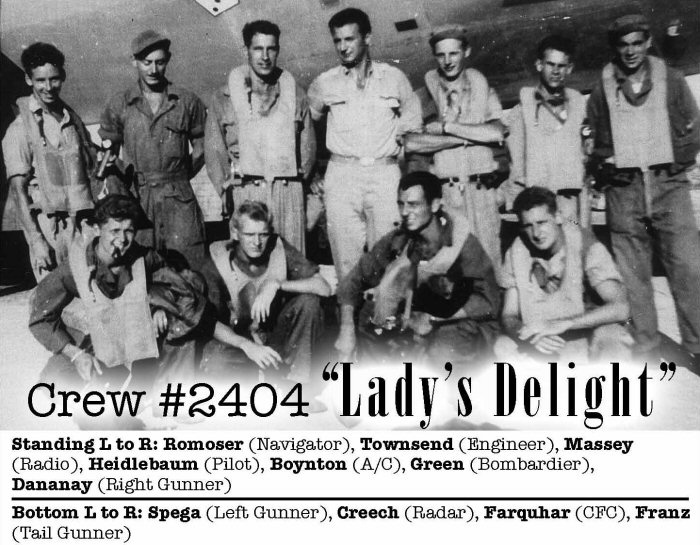 Two 24th Squadron planes failed to return. Lt J. B. Boynton and Lt J. M. Snyder* were the airplane commanders. According to the Appendix and to the Missing Aircraft Report, Lt Snyder’s middle initial was “H”, not “M.” Of Lt Boynton’s crew all but Sgt Stephen Spega, Jr., were found in PW camps and repatriated. Sgt Spega is still missing as well as all of Lt Snyder’s crew. LEARN MORE

* At the time of this mission, “Blind Date” on the left side and had a second name added later, “Lady’s Delight” on the right side.” [Dave Farquhar, CFC Gunner]

MISSING IN ACTION |  MORE ABOUT THE CREW